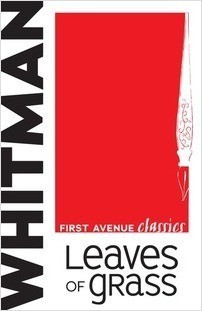 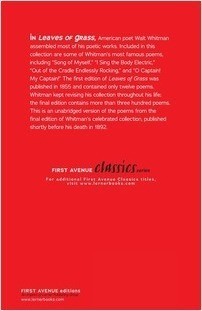 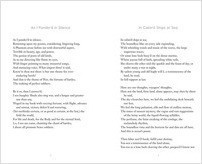 In Leaves of Grass, American poet Walt Whitman assembled most of his poetic works. Included in this collection are some of Whitman’s most famous poems, including “Song of Myself,” “I Sing the Body Electric,” “Out of the Cradle Endlessly Rocking,” and “O Captain! My Captain!” The first edition of Leaves of Grass was published in 1855 and contained only twelve poems. Whitman kept revising his collection throughout his life; the final edition contains more than three hundred poems. This is an unabridged version of the poems from the final edition of Whitman’s celebrated collection, published shortly before his death in 1892.