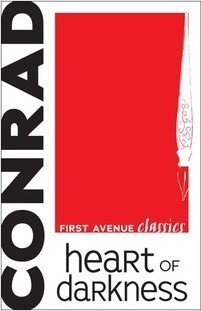 It is the late nineteenth century, and colonial powers have claimed various parts of the African continent. Marlow, a riverboat captain for a Belgian ivory trading firm, is traveling up the Congo River to meet Kurtz, the manager of one of the company’s trading stations. Marlow witnesses the brutal colonization practices and treatment of the native inhabitants. Equally fascinated and puzzled by Kurtz, who is both feared and treated like a god by the natives, Marlow tries to understand this mad man. Exploring the roots of evil amidst the corrupt influence of imperialism, this unabridged version of the horror novella by Polish author Joseph Conrad was first published serially in England in 1899.