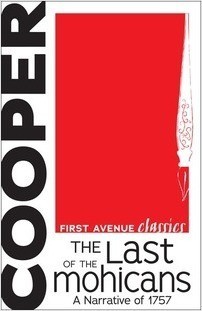 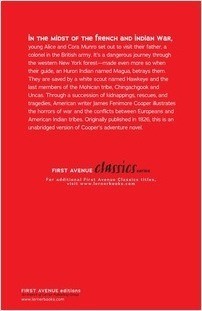 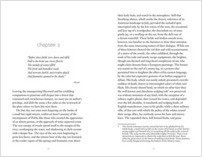 The Last of the Mohicans

In the midst of the French and Indian War, young Alice and Cora Munro set out to visit their father, a colonel in the British army. It’s a dangerous journey through the western New York forest—made even more so when their guide, an Huron Indian named Magua, betrays them. They are saved by a white scout named Hawkeye and the last members of the Mohican tribe, Chingachgook and Uncas. Through a succession of kidnappings, rescues, and tragedies, American writer James Fenimore Cooper illustrates the horrors of war and the conflicts between Europeans and American Indian tribes. Originally published in 1826, this is an unabridged version of Cooper’s adventure novel.