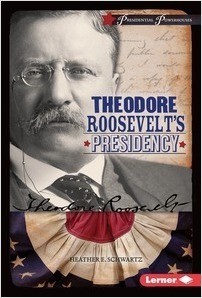 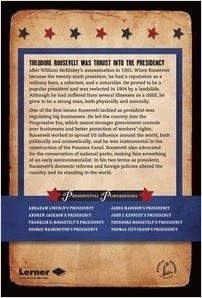 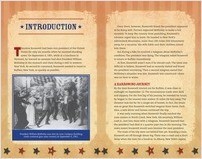 Theodore Roosevelt was thrust into the presidency after William McKinley’s assassination in 1901. He led the country into the Progressive Era, which meant stronger government controls over businesses and better protection of workers’ rights, women, African Americans, and consumers. Roosevelt worked to spread US influence around the world, and he was instrumental in the construction of the Panama Canal. While he had a mixed stance on civil rights issues, Roosevelt made bold stands for several African Americans. He also advocated for the conservation of national parks and monuments throughout the country. In his two terms as president, Roosevelt’s domestic reforms and foreign policies left a lasting legacy.