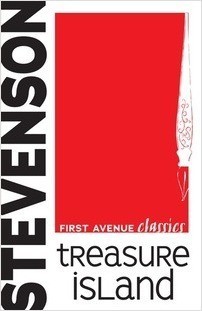 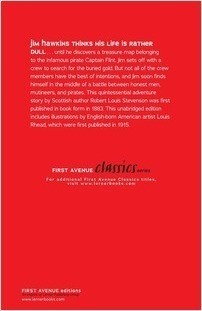 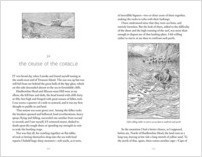 Jim Hawkins thinks his life is rather dull…until he discovers a treasure map belonging to the infamous pirate Captain Flint. Jim sets off with a crew to search for the buried gold. But not all of the crew members have the best of intentions, and Jim soon finds himself in the middle of a battle between honest men, mutineers, and pirates. This quintessential adventure story by Scottish author Robert Louis Stevenson was first published in book form in 1883. This unabridged edition includes illustrations by English-born American artist Louis Rhead, which were first published in 1915. 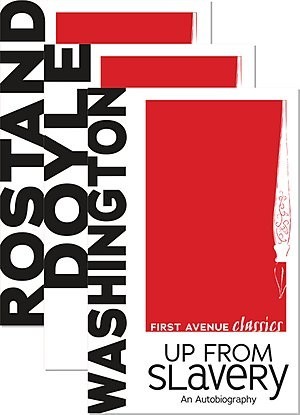