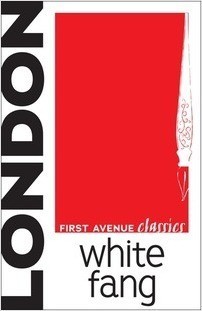 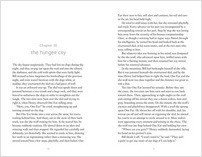 White Fang, a wolf-dog mix, grows up in a village in Canada’s Yukon Territory. Shunned by other dogs because of his wolf blood, he learns to defend himself and becomes a vicious killer. When a new owner buys White Fang and forces him to fight increasingly brutal opponents, White Fang’s days seem limited. But with the help of a stranger, White Fang may find a better life. Jack London’s classic American novel was first published in book form in 1906. This is an unabridged version taken from a 1915 edition. 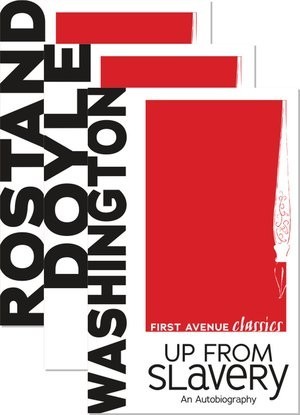