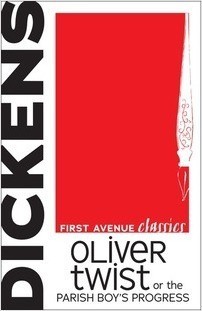 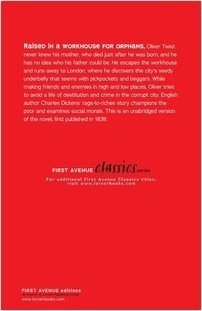 or, the Parish Boy's Progress

Raised in a workhouse for orphans, Oliver Twist never knew his mother, who died just after he was born, and he has no idea who his father could be. He escapes the workhouse and runs away to London, where he discovers the city’s seedy underbelly that teems with pickpockets and beggars. While making friends and enemies in high and low places, Oliver tries to avoid a life of destitution and crime in the corrupt city. English author Charles Dickens’ rags-to-riches story champions the poor and examines social morals. This is an unabridged version of the novel, first published in 1838.