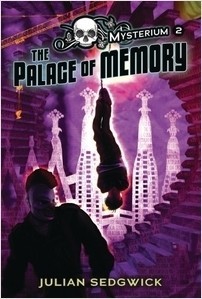 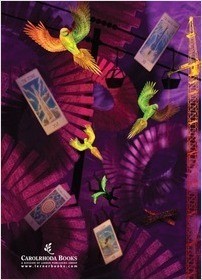 The Palace of Memory

Danny Woo has just escaped from the jaws of death. But he’s still haunted by the suspicious deaths of his parents, who were the star performers in a radical traveling circus, the Mysterium. When he discovers that the Mysterium is re-forming in Barcelona—without him—he’s devastated. But after learning that the Mysterium’s enemies may be active in Barcelona, he rushes to warn his friends.

Could there be a traitor within the company itself? If Danny wants to live long enough to find the answers, he will need all the skills his parents taught him. He senses that everything is linked to his parents’ deaths . . . and to the clues they left behind.

“Danny’s charm, abilities, and mental fortitude will endear him to both old and new readers. Purchase where readers clamor for fast-paced adventure/mystery.”—School Library Journal 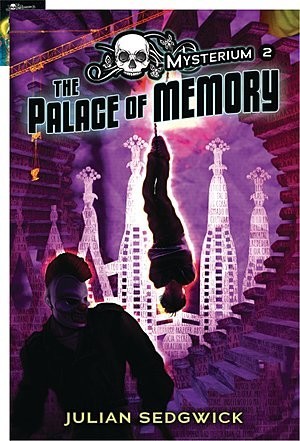 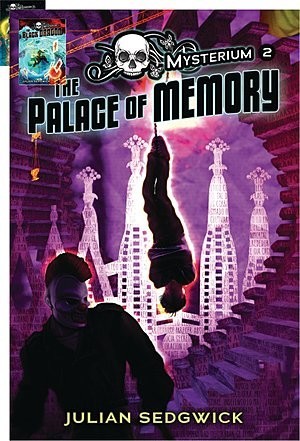