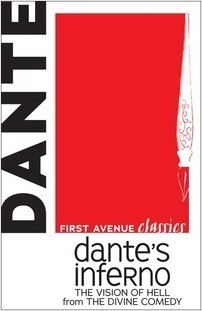 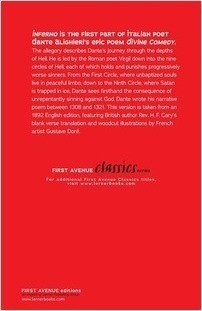 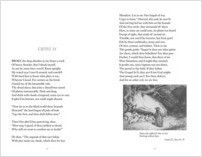 The Vision of Hell from The Divine Comedy

Inferno is the first part of Italian poet Dante Alighieri’s epic poem Divine Comedy. The allegory describes Dante’s journey through the depths of Hell. He is led by the Roman poet Virgil down into the nine circles of Hell, each of which holds and punishes progressively worse sinners. From the First Circle, where unbaptized souls live in peaceful limbo, down to the Ninth Circle, where Satan is trapped in ice, Dante sees firsthand the consequence of unrepentantly sinning against God. Dante published his narrative poem between 1308 and 1321. This version is taken from an 1892 English edition, featuring British author Rev. H. F. Cary’s blank verse translation and woodcut illustrations by French artist Gustave Doré.