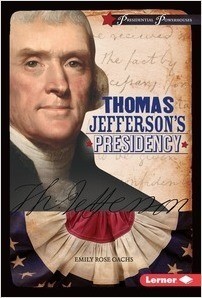 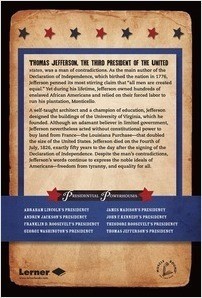 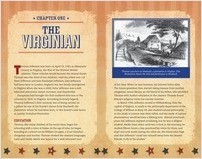 Thomas Jefferson, the third president of the United States, was a man of contradictions. Jefferson penned the most stirring claim of the Declaration of Independence: “all men are created equal.” Yet during his lifetime, Jefferson owned hundreds of enslaved African Americans.

An adamant believer in limited government, Jefferson nevertheless acted without constitutional power to buy land from France—the Louisiana Purchase—that doubled the size of the United States. Jefferson died on the Fourth of July, 1826, exactly fifty years after the signing of the Declaration of Independence. Despite his contradictions, Jefferson’s words continue to express the noble ideals of Americans—freedom from tyranny and equality for all.

Emily Rose Oachs graduated with a degree in communication studies. She now works as a freelance writer and editor and has authored more than thirty nonfiction books for children and young adults. She lives in Los Angeles.