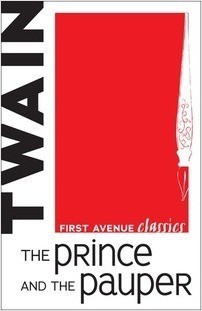 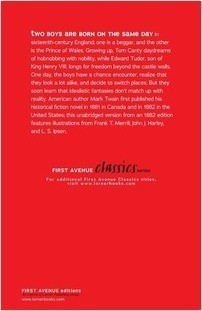 The Prince and the Pauper

Two boys are born on the same day in sixteenth-century England; one is a beggar, and the other is the Prince of Wales. Growing up, Tom Canty daydreams of hobnobbing with nobility, while Edward Tudor, son of King Henry VIII, longs for freedom beyond the castle walls. One day, the boys have a chance encounter, realize that they look a lot alike, and decide to switch places. But they soon learn that idealistic fantasies don’t match up with reality. American author Mark Twain first published his historical fiction novel in 1881 in Canada and in 1882 in the United States; this unabridged version from an 1882 edition features illustrations from Frank T. Merrill, John J. Harley, and L. S. Ipsen. 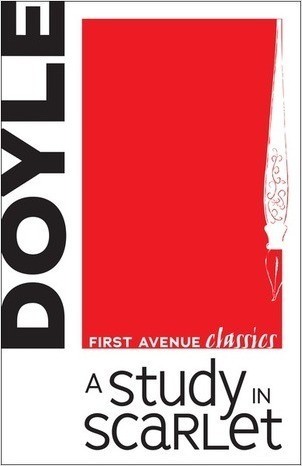