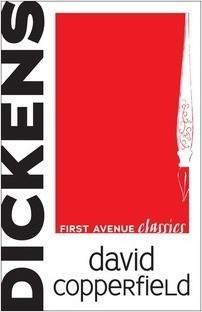 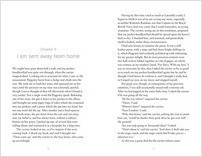 In this coming-of-age novel set in Victorian England, David Copperfield recalls his childhood, youth, and early adult years. He remembers living with his deceased mother’s cruel husband, falling in love for the first time, and dealing with the outwardly innocuous but inwardly evil Uriah Heep. As he writes of his life—for Copperfield, much like the novel’s author, Charles Dickens, eventually becomes a novelist—he observes his transition from youthful naiveté to mature thinking on issues such as unfair class discrimination and equality in marriage. Dickens’ novel was first published in 1850 in England. This unabridged version is taken from an edition published in 1869.