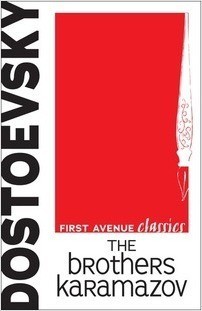 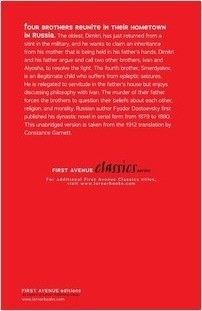 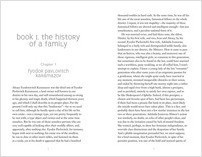 Four brothers reunite in their hometown in Russia. The oldest, Dimitri, has just returned from a stint in the military, and he wants to claim an inheritance from his mother that is being held in his father’s hands. Dimitri and his father argue and call two other brothers, Ivan and Alyosha, to resolve the fight. The fourth brother, Smerdyakov, is an illegitimate child who suffers from epileptic seizures. He is relegated to servitude in the father’s house but enjoys discussing philosophy with Ivan. The murder of their father forces the brothers to question their beliefs about each other, religion, and morality. Russian author Fyodor Dostoevsky first published his dynastic novel in serial form from 1879 to 1880. This unabridged version is taken from the 1912 translation by Constance Garnett.