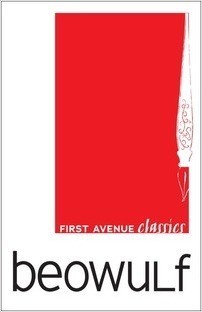 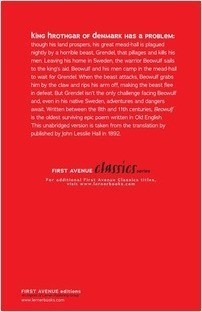 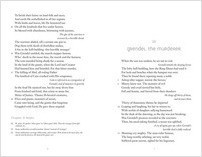 King Hrothgar of Denmark has a problem: though his land prospers, his great mead-hall is plagued nightly by a horrible beast, Grendel, that pillages and kills his men. Leaving his home in Sweden, the warrior Beowulf sails to the king’s aid. Beowulf and his men camp in the mead-hall to wait for Grendel. When the beast attacks, Beowulf grabs him by the claw and rips his arm off, making the beast flee in defeat. But Grendel isn’t the only challenge facing Beowulf and, even in his native Sweden, adventures and dangers await. Written between the 8th and 11th centuries, Beowulf is the oldest surviving epic poem written in Old English. This unabridged version is taken from the translation by published by John Lesslie Hall in 1892.