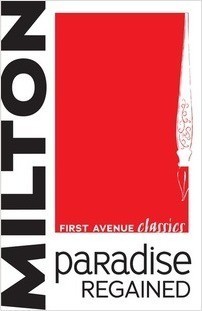 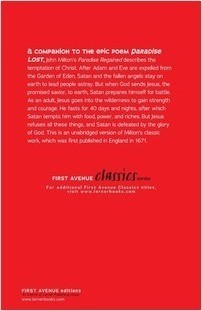 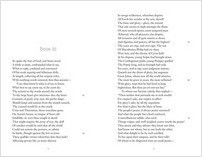 A companion to the epic poem Paradise Lost, John Milton’s Paradise Regained describes the temptation of Christ. After Adam and Eve are expelled from the Garden of Eden, Satan and the fallen angels stay on earth to lead people astray. But when God sends Jesus, the promised savior, to earth, Satan prepares himself for battle. As an adult, Jesus goes into the wilderness to gain strength and courage. He fasts for 40 days and nights, after which Satan tempts him with food, power, and riches. But Jesus refuses all these things, and Satan is defeated by the glory of God. This is an unabridged version of Milton’s classic work, which was first published in England in 1671.