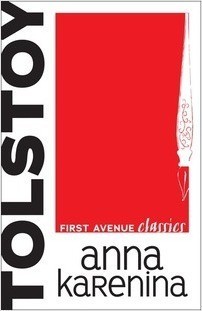 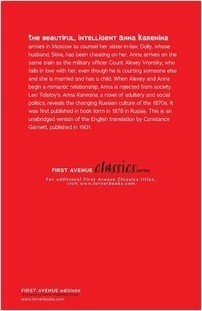 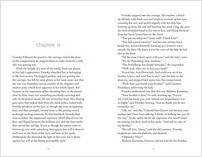 The beautiful, intelligent Anna Karenina arrives in Moscow to counsel her sister-in-law, Dolly, whose husband, Stiva, has been cheating on her. Anna arrives on the same train as the military officer Count Alexey Vronsky, who falls in love with her, even though he is courting someone else and she is married and has a child. When Alexey and Anna begin a romantic relationship, Anna is rejected from society. Leo Tolstoy’s Anna Karenina, a novel of adultery and social politics, reveals the changing Russian culture of the 1870s. It was first published in book form in 1878 in Russia. This is an unabridged version of the English translation by Constance Garnett, published in 1901. 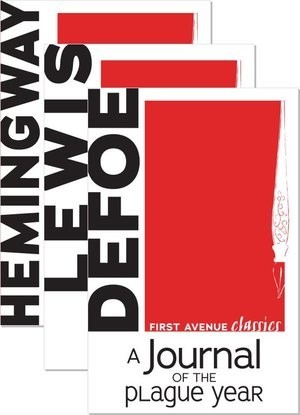