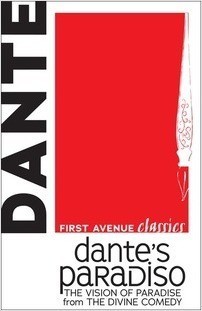 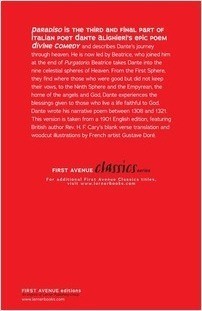 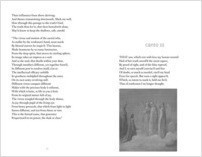 The Vision of Paradise from The Divine Comedy

Paradiso is the third and final part of Italian poet Dante Alighieri’s epic poem Divine Comedy and describes Dante’s journey through heaven. He is now led by Beatrice, who joined him at the end of Purgatorio. Beatrice takes Dante into the nine celestial spheres of Heaven. From the First Sphere, where they find those who were good but did not keep their vows, to the Ninth Sphere and the Empyrean, the home of the angels and God, Dante experiences the blessings given to those who live a life faithful to God. Dante wrote his narrative poem between 1308 and 1321. This version is taken from a 1901 English edition, featuring British author Rev. H. F. Cary’s blank verse translation and woodcut illustrations by French artist Gustave Doré.