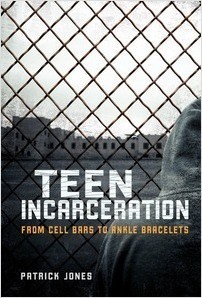 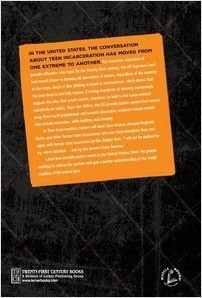 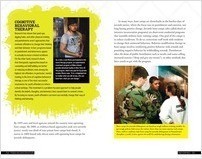 From Cell Bars to Ankle Bracelets

In the United States, the conversation about teen incarceration has moved from one extreme to another. For centuries, execution of juvenile offenders was legal. By the twenty-first century, the US Supreme Court had moved closer to banning all executions of minors, regardless of the severity of the crime. Since the 1990s, the US juvenile justice system has moved away from harsh punishment and toward alternative evidence-based models that include education, skills building, and therapy.

“A strong addition to collections in need of social science titles on prison reform.”—School Library Journal

“This multifaceted, informative look at youth incarceration examines the history, components, and issues of the juvenile justice system. . . . [A] thought-provoking title.”—Booklist

“[T]he punishment of teenage offenders is concisely and thoughtfully discussed. . . . Jones makes excellent use of statistics, research studies, and the voices of former teen offenders. . . . An accessible, informative introduction to the topic.”—Kirkus Reviews