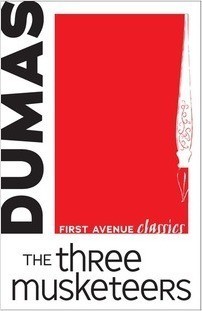 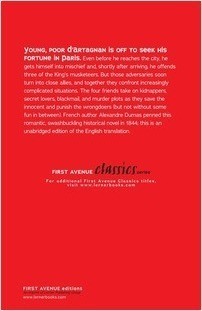 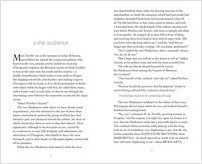 Young, poor D’Artagnan is off to seek his fortune in Paris. Even before he reaches the city, he gets himself into mischief and, shortly after arriving, he offends three of the King’s musketeers. But those adversaries soon turn into close allies, and together they confront increasingly complicated situations. The four friends take on kidnappers, secret lovers, blackmail, and murder plots as they save the innocent and punish the wrongdoers (but not without some fun in between). French author Alexandre Dumas penned this romantic, swashbuckling historical novel in 1844; this is an unabridged edition of the English translation.