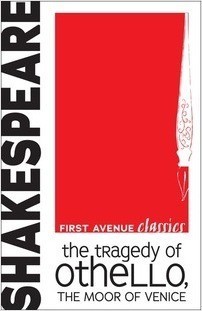 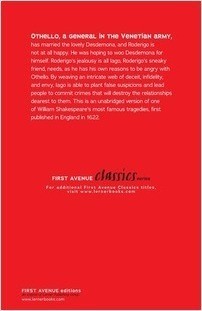 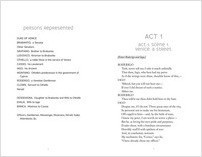 The Tragedy of Othello, the Moor of Venice

Othello, a general in the Venetian army, has married the lovely Desdemona, and Roderigo is not at all happy. He was hoping to woo Desdemona for himself. Roderigo’s jealousy is all Iago, Roderigo’s sneaky friend, needs, as he has his own reasons to be angry with Othello. By weaving an intricate web of deceit, infidelity, and envy, Iago is able to plant false suspicions and lead people to commit crimes that will destroy the relationships dearest to them. This is an unabridged version of one of William Shakespeare’s most famous tragedies, first published in England in 1622.