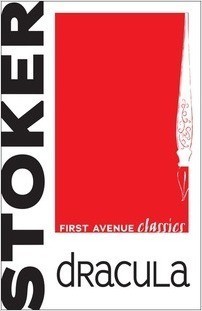 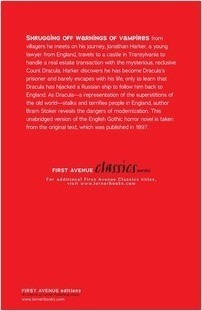 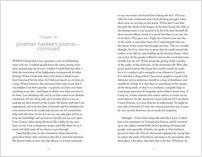 Shrugging off warnings of vampires from villagers he meets on his journey, Jonathan Harker, a young lawyer from England, travels to a castle in Transylvania to handle a real estate transaction with the mysterious, reclusive Count Dracula. Harker discovers he has become Dracula’s prisoner and barely escapes with his life, only to learn that Dracula has hijacked a Russian ship to follow him back to England. As Dracula—a representation of the superstitions of the old world—stalks and terrifies people in England, author Bram Stoker reveals the dangers of modernization. This unabridged version of the English Gothic horror novel is taken from the original text, which was published in 1897.