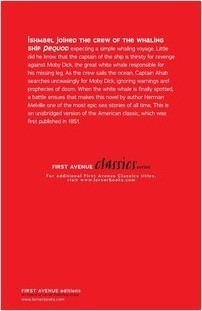 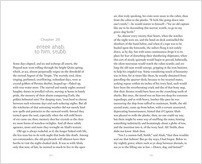 Ishmael joined the crew of the whaling ship Pequod expecting a simple whaling voyage. Little did he know that the captain of the ship is thirsty for revenge against Moby Dick, the great white whale responsible for his missing leg. As the crew sails the ocean, Captain Ahab searches unceasingly for Moby Dick, ignoring warnings and prophecies of doom. When the white whale is finally spotted, a battle ensues that makes this novel by author Herman Melville one of the most epic sea stories of all time. This is an unabridged version of the American classic, which was first published in 1851.