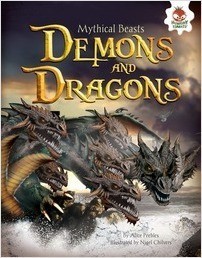 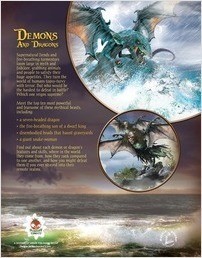 Supernatural fiends and fire-breathing tormentors loom large in myth and folklore, grabbing animals and people to satisfy their huge appetites. They turn the world of humans topsy-turvy with terror. But who would be the hardest to defeat in battle? Which one reigns supreme?

Meet the top ten most powerful and fearsome of these mythical beasts, including:

Find out about each demon or dragon’s features and skills, where in the world they come from, how they rank compared to one another, and how you might defeat them if you ever strayed into their remote realms.