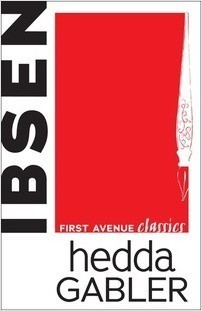 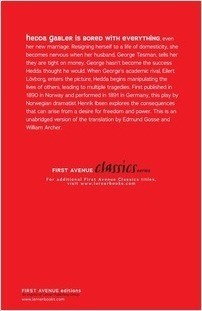 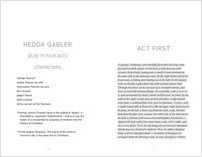 Hedda Gabler is bored with everything, even her new marriage. Resigning herself to a life of domesticity, she becomes nervous when her husband, George Tesman, tells her they are tight on money. George hasn’t become the success Hedda thought he would. When George’s academic rival, Eilert Lövborg, enters the picture, Hedda begins manipulating the lives of others, leading to multiple tragedies. First published in 1890 in Norway and performed in 1891 in Germany, this play by Norwegian dramatist Henrik Ibsen explores the consequences that can arise from a desire for freedom and power. This is an unabridged version of the translation by Edmund Gosse and William Archer.