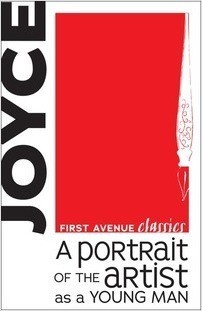 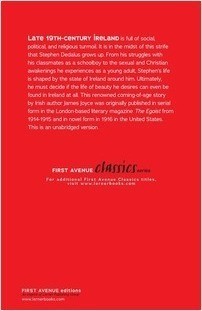 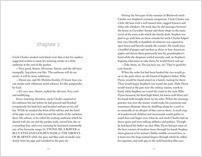 A Portrait of the Artist as a Young Man

Late 19th-century Ireland is full of social, political, and religious turmoil. It is in the midst of this strife that Stephen Dedalus grows up. From his struggles with his classmates as a schoolboy to the sexual and Christian awakenings he experiences as a young adult, Stephen’s life is shaped by the state of Ireland around him. Ultimately, he must decide if the life of beauty he desires can even be found in Ireland at all. This renowned coming-of-age story by Irish author James Joyce was originally published in serial form in the London-based literary magazine The Egoist from 1914-1915 and in novel form in 1916 in the United States. This is an unabridged version.