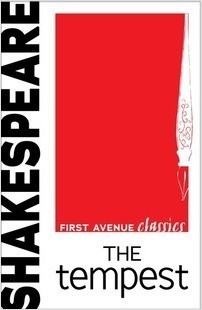 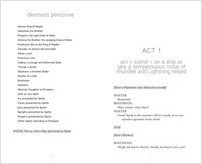 A tempest shipwrecks Alonso, the king of Naples; Antonio, the duke of Milan; and several others on a small island in the Mediterranean. Little do they know that the storm was conjured by Prospero, the former duke of Milan, who lives in exile on the island with his daughter Miranda, his slave Caliban, and his spirit servant Ariel. As Prospero manipulates the events that take place on the island using his books and magic, William Shakespeare invites the reader to examine the playwright’s powers in the theatrical world. The fantastical, romantic play—believed to be the last one Shakespeare wrote alone—was published in 1623, after his death. This unabridged version is taken from an edition published in 1863.