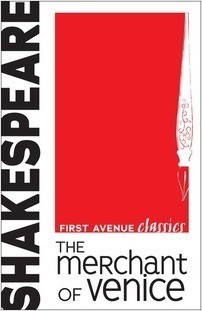 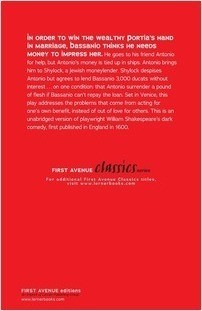 The Merchant of Venice

In order to win the wealthy Portia’s hand in marriage, Bassanio thinks he needs money to impress her. He goes to his friend Antonio for help, but Antonio’s money is tied up in ships. Antonio brings him to Shylock, a Jewish moneylender. Shylock despises Antonio but agrees to lend Bassanio 3,000 ducats without interest…on one condition: that Antonio surrender a pound of flesh if Bassanio can’t repay the loan. Set in Venice, this play addresses the problems that come from acting for one’s own benefit, instead of out of love for others. This is an unabridged version of playwright William Shakespeare’s dark comedy, first published in England in 1600.