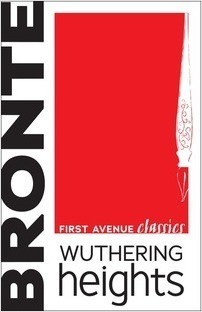 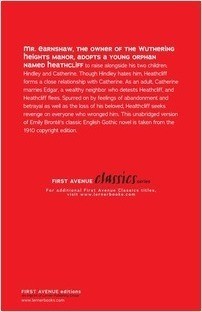 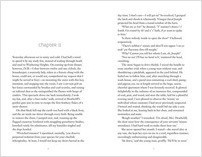 Mr. Earnshaw, the owner of the Wuthering Heights manor, adopts a young orphan named Heathcliff to raise alongside his two children, Hindley and Catherine. Though Hindley hates him, Heathcliff forms a close relationship with Catherine. As an adult, Catherine marries Edgar, a wealthy neighbor who detests Heathcliff, and Heathcliff flees. Spurred on by feelings of abandonment and betrayal as well as the loss of his beloved, Healthcliff seeks revenge on everyone who wronged him. This unabridged version of Emily Brontë’s classic English Gothic novel is taken from the 1910 copyright edition.