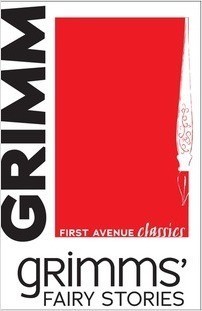 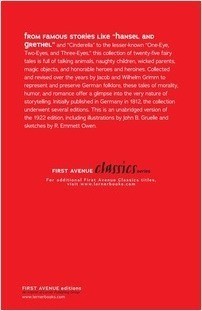 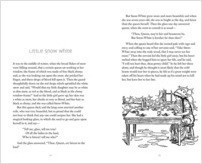 From famous stories like “Hansel and Grethel” and “Cinderella” to the lesser-known “One-Eye, Two-Eyes, and Three-Eyes,” this collection of twenty-five fairy tales is full of talking animals, naughty children, wicked parents, magic objects, and honorable heroes and heroines. Collected and revised over the years by Jacob and Wilhelm Grimm to represent and preserve German folklore, these tales of morality, humor, and romance offer a glimpse into the very nature of storytelling. Initially published in Germany in 1812, the collection underwent seven editions through 1857. This is an unabridged version of the 1922 edition, including colored Illustrations by John B. Gruelle and sketches by R. Emmett Owen. 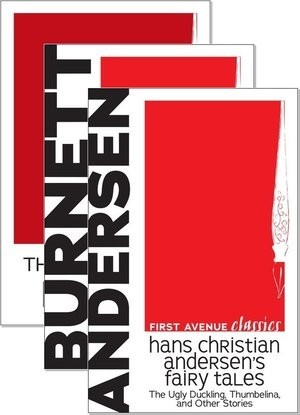