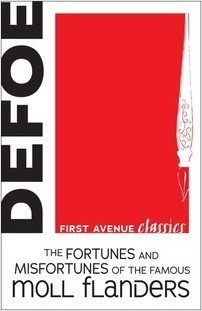 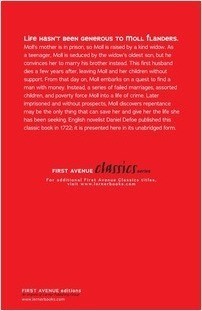 The Fortunes and Misfortunes of the Famous Moll Flanders

Life hasn’t been generous to Moll Flanders. Moll’s mother is in prison, so Moll is raised by a kind widow. As a teenager, Moll is seduced by the widow’s oldest son, but he convinces her to marry his brother instead. This first husband dies a few years after, leaving Moll and her children without support. From that day on, Moll embarks on a quest to find a man with money. Instead, a series of failed marriages, assorted children, and poverty force Moll into a life of crime. Later imprisoned and without prospects, Moll discovers repentance may be the only thing that can save her and give her the life she has been seeking. English novelist Daniel Defoe published this classic book in 1722; it is presented here in its unabridged form.