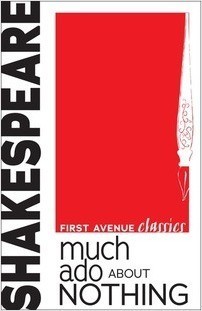 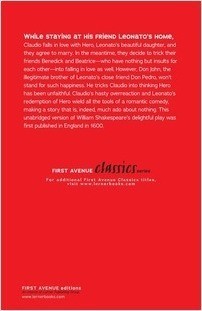 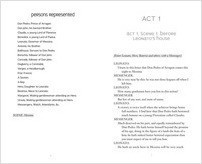 Much Ado about Nothing

While staying at his friend Leonato’s home, Claudio falls in love with Hero, Leonato’s beautiful daughter, and they agree to marry. In the meantime, they decide to trick their friends Benedick and Beatrice—who have nothing but insults for each other—into falling in love as well. However, Don John, the illegitimate brother of Leonato’s close friend Don Pedro, won’t stand for such happiness. He tricks Claudio into thinking Hero has been unfaithful. Claudio’s hasty overreaction and Leonato’s redemption of Hero wield all the tools of a romantic comedy, making a story that is, indeed, much ado about nothing. This unabridged version of William Shakespeare’s delightful play was first published in England in 1600.