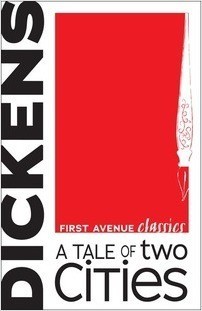 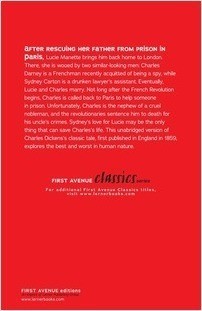 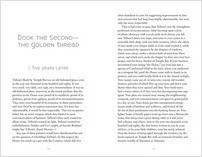 A Tale of Two Cities

After rescuing her father from prison in Paris, Lucie Manette brings him back home to London. There, she is wooed by two similar-looking men: Charles Darney is a Frenchman recently acquitted of being a spy, while Sydney Carton is a drunken lawyer’s assistant. Eventually, Lucie and Charles marry. Not long after the French Revolution begins, Charles is called back to Paris to help someone in prison. Unfortunately, Charles is the nephew of a cruel nobleman, and the revolutionaries sentence him to death for his uncle’s crimes. Sydney’s love for Lucie may be the only thing that can save Charles’s life. This unabridged version of Charles Dickens’s classic tale, first published in England in 1859, explores the best and worst in human nature.