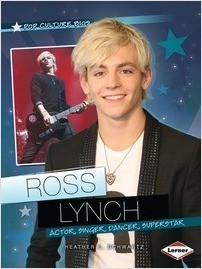 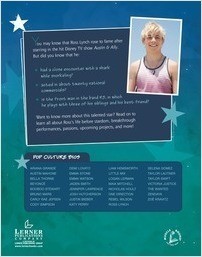 You may know that Ross Lynch rose to fame after starring in the hit Disney TV show Austin & Ally. But did you know that he:
• had a close encounter with a shark while snorkeling?
• acted in about twenty national commercials?
• is the front man in the band R5, in which he plays with three of his siblings and his best friend?

Want to know more about this talented star? Read on to learn all about Ross’s life before stardom, breakthrough performances, passions, upcoming projects, and more!