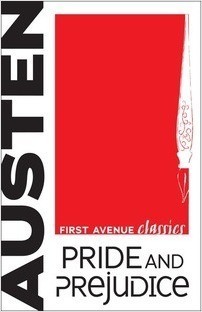 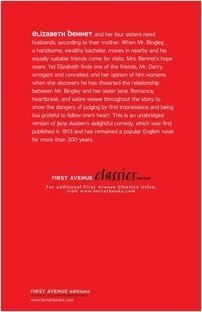 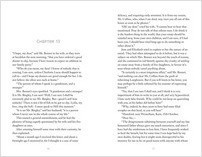 Elizabeth Bennet and her four sisters need husbands, according to their mother. When Mr. Bingley, a handsome, wealthy bachelor, moves in nearby and his equally suitable friends come for visits, Mrs. Bennet’s hope soars. Yet Elizabeth finds one of the friends, Mr. Darcy, arrogant and conceited, and her opinion of him worsens when she discovers he has thwarted the relationship between Mr. Bingley and her sister Jane. Romance, heartbreak, and satire weave throughout the story to show the dangers of judging by first impressions and being too prideful to follow one’s heart. This is an unabridged version of Jane Austen’s delightful comedy, which was first published in 1813 and has remained a popular English novel for more than 200 years.