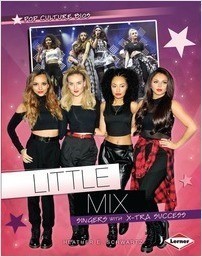 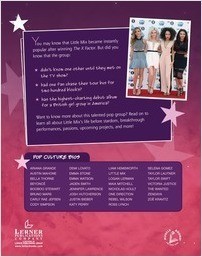 You may know that Little Mix became instantly popular after winning The X Factor. But did you know that the group:

• didn’t know one other until they met on the TV show?
• had one fan chase their tour bus for two hundred blocks?
• has the highest-charting debut album for a British girl group in America?

Want to know more about this talented pop group? Read on to learn all about Little Mix’s life before stardom, breakthrough performances, passions, upcoming projects, and more!