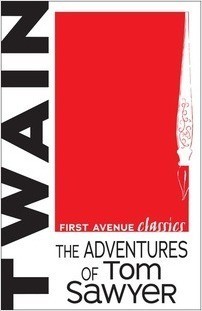 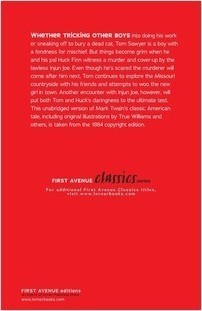 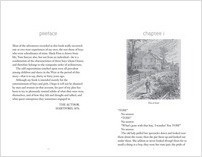 The Adventures of Tom Sawyer

Whether tricking other boys into doing his work or sneaking off to bury a dead cat, Tom Sawyer is a boy with a fondness for mischief. But things become grim when he and his pal Huck Finn witness a murder and cover-up by the lawless Injun Joe. Even though he’s scared the murderer will come after him next, Tom continues to explore the Missouri countryside with his friends and attempts to woo the new girl in town. Another encounter with Injun Joe, however, will put both Tom and Huck’s daringness to the ultimate test. This unabridged version of Mark Twain’s classic American tale, including original illustrations by True Williams and others, is taken from the 1884 copyright edition.