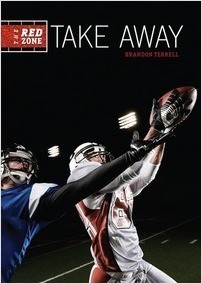 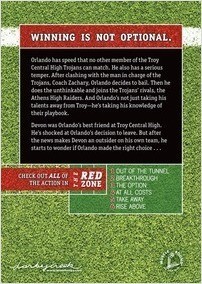 Orlando has speed that no other member of the Troy Central High Trojans can match. He also has a serious temper. After clashing with the man in charge of the Trojans, Coach Zachary, Orlando decides to bail. Then he does the unthinkable and joins the Trojans’ rivals, the Athens High Raiders. And Orlando’s not just taking his talents away from Troy—he’s taking his knowledge of their playbook.

Devon was Orlando’s best friend at Troy Central High. He’s shocked at Orlando’s decision to leave. But after the news makes Devon an outsider on his own team, he starts to wonder if Orlando made the right choice . . .

Brandon M. Terrell (1978–2021) was a talented storyteller, authoring more than one hundred books for children. He was a passionate reader, Star Wars enthusiast, amazing father, and devoted husband.