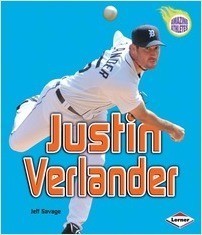 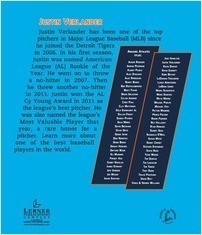 Justin Verlander has been one of the top pitchers in Major League Baseball (MLB) since he joined the Detroit Tigers in 2006. In his first season, Justin was named American League (AL) Rookie of the Year. He went on to throw a no-hitter in 2007. Then he threw another no-hitter in 2011. Justin won the AL Cy Young Award in 2011 as the league’s best pitcher. He was also named the league’s Most Valuable Player that year, a rare honor for a pitcher. Learn more about one of the best baseball players in the world.