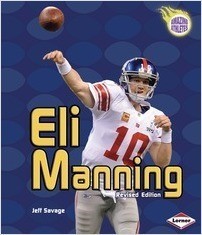 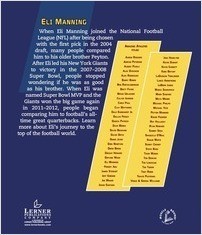 When Eli Manning joined the NFL after being chosen with the first pick in the 2004 draft, many people compared him to his older brother Peyton. After Eli led his New York Giants to victory in the 2007-2008 Super Bowl, people stopped wondering if he was as good as his brother. When Eli was named Super Bowl MVP and the Giants won the big game again in 2011-2012, people began comparing him to football’s all-time great quarterbacks.