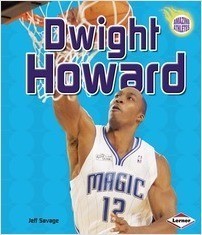 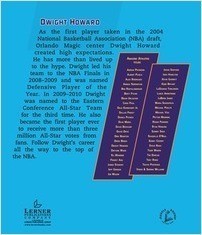 As the first player taken in the 2004 National Basketball Association (NBA) draft, Orlando Magic center Dwight Howard created high expectations. He has more than lived up to the hype. Dwight led his team to the NBA Finals in 2008-2009 and was named Defensive Player of the Year. In 2009-2010 Dwight was named to the Eastern Conference All-Star Team for the third time. He also became the first player ever to receive more than three million All-Star votes from fans. Follow Dwight’s career all the way to the top of the NBA.