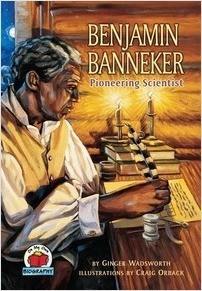 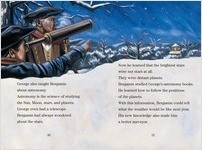 “Craig Orback’s illustrations use strong opaque paint, which reflect the many sides of Banneker’s life. This short biography is an adequate introduction to this very important life and work which teachers will find useful in unit on slavery, civil rights history, and the Revolution.” —Christian Library Journal

“This book about an African-American who lived during the time of the American revolution is a noteworthy contribution to literature than can stimulate interest in practical science and science careers for children of all colors.” —Science Books & Films 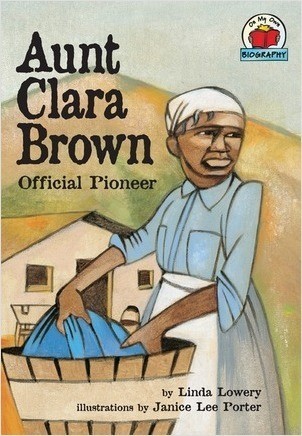