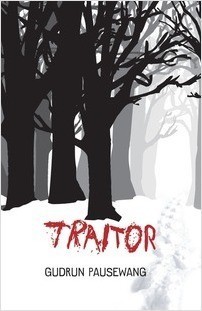 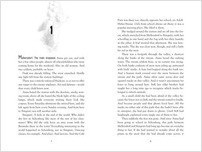 An enemy is hiding in Anna’s barn―a Russian prisoner of war on the run from the Nazis. Only Anna knows he’s there. If she turns him in, he’ll be shot.

Anna can’t bring herself to cause another person’s death―especially when she’s questioning her own feelings about the Nazi regime. But if she hides him, she’ll be a traitor to Germany, and for that, she could be shot.

Anna must evade discovery, knowing that even her own brother will turn her in if he finds out her secret. Can she save the soldier―and herself?

“Pausewang. . . clearly portrays the lives of ordinary people on the home front. The shocking, unforgettable climax shows the truth of war.”
—Booklist

“A strong novel on which to base discussions of duty, loyalty and responsibility to oneself and to one’s country.”
—Kliatt

“A powerful view of resistance and fortitude.”
—School Library Journal

Gudrun Pausewang is one of Germany's top authors for teenagers. Her books have been widely translated and have won numerous honors, including the German Literature Award for Children's Books. Ms. Pausewang grew up in Nazi Germany and often deals with political issues in her writing. She lives in Schlitz, Germany.