Gudrun Pausewang is one of Germany’s top authors for teenagers. Her books have been widely translated and have won numerous honors, including the German Literature Award for Children’s Books. Ms. Pausewang grew up in Nazi Germany and often deals with political issues in her writing. She lives in Schlitz, Germany. 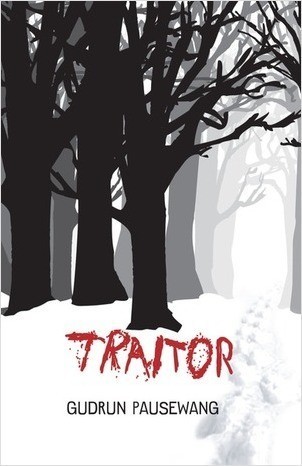 Browse all titles by Gudrun Pausewang →