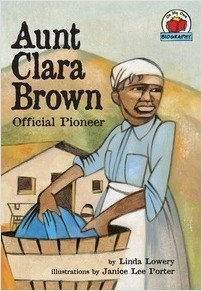 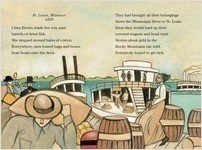 As a successful former slave, Clara Brown used her money to help other freed slaves get a new start in life. In 1859 Clara bought her own freedom and headed west to Colorado to find her daughter, who was sold when she was just a little girl. Clara didn’t find her daughter there, but she did get rich. The people she helped became her family, and she became known as “Aunt” Clara Brown.

“Clara’s story teaches children about tenacity, caring for and about others, and strength of character.” —Starred, School Library Journal

“A good story and a solid resource. . . This book will engage young readers emotionally and intellectually.” —Starred, The Bulletin of the Center for Children’s Books 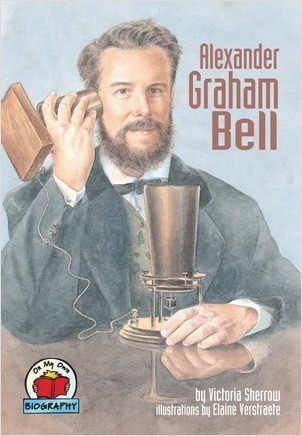