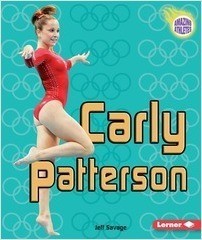 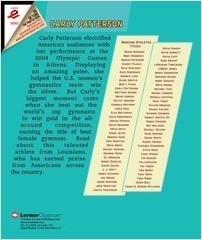 Carly Patterson electrified American audiences with her performance at the 2004 Olympic Games in Athens. Displyaing amazing poise, this sixteen-year-old helped the U.S. women’s gymnastics team win the silver medal in the team competition and she also won an individual silver in her best apparatis, the balance beam. But Carly’s biggest moment came when she beat out some of the world’s top gymnasts to win gold in the all-around competition. Read about the best female gymnast at the 2004 Olympic Games.