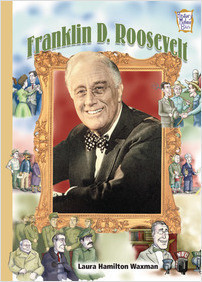 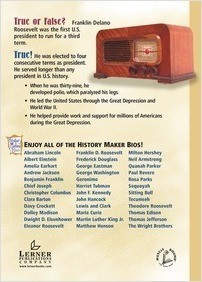 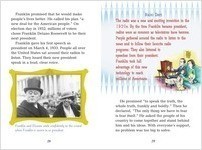 From the Series History Maker Biographies

Franklin Delano Roosevelt made history by being the first United States President to run for a third term, and in fact, he was elected to the presidency four consecutive terms. Go back in time to follow FDR as he leads America through some of the most difficult times it ever faced: The Great Depression and World War II.

Explore the lives of famous figures found in the core of every history curriculum. Each completely nonfiction book is illustrated with historical photographs and illustrations. Sidebars, a timeline, and entertaining cartoon illustrations further illuminate each subject’s personality. View available downloads →