Six-year-old Leopold doesn’t want to go to school one morning. Luckily, it’s also the morning he discovers he can turn invisible! Leopold uses his new super power to torture his big sister, sneak off with extra dessert, exact playground justice, perplex his parents, and make the occasional fart joke. Leopold and his big sister squabble, but in the end they work it all out . . . more or less. He discovers along the way that it helps to have his older sister as an ally, and she learns that even a little brother with super powers needs help sometimes. But the rivalry is sure to go on. 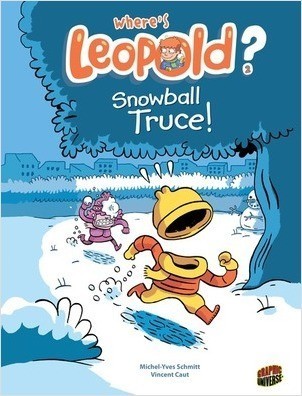 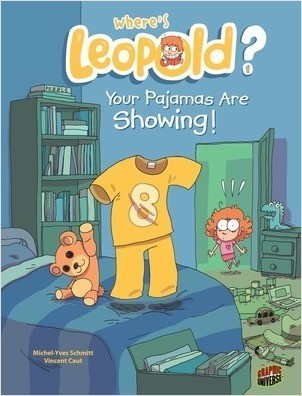