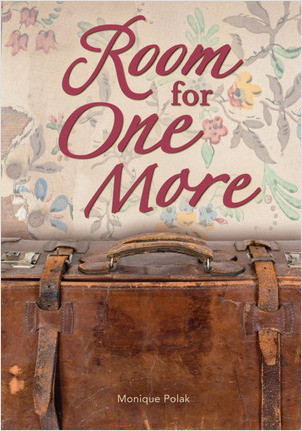 In 1942, twelve-year-old Rosetta and her Jewish Montreal-based family agree to take in Isaac, a Jewish teen refugee from Nazi Germany who’s private about what he’s endured. While Isaac and the family adjust to each other, Rosetta’s understanding of her Jewish identity and of the way her peers relate to it is put into a different perspective. The lessons she learns are often expressed in simpler terms than necessary. Isaac’s gradually-revealed backstory, however, is more complex than the Canada-set portion of the narrative; his mother, who resembled “an Aryan goddess” and appeared to side with the Nazis, may have had kinder intentions toward him than he thought. Though the novel could be subtler in places, it should work well as an introduction to a historical period with parallels today.