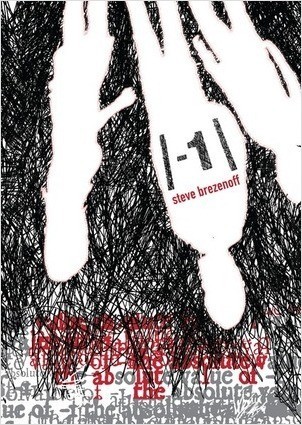 “The Absolute Value of –1 begins with Suzanne Fisher viewing the audience at her father’s memorial service. In front is her high school sophomore brother, Simon; his girlfriend, Lily, to whom he is indifferent; and best friend for lack of any other, Noah. In three chapters narrated respectively by Lily, Noah, and Simon, these friends talk about how they met, who crushes on whom, how they began smoking cigarettes and weed, and their unrequited love. Underlying each teen’s external story is the story that must remain hidden. Noah hates his father so much that he picks fights, most of which Noah loses. Lily’s mother is uncaring and absent. Simon’s father is diagnosed with pancreatic cancer, a condition Simon will not accept. Noah, aka Noah Smoka, is the druggie, Lily the goth, and Simon the strange, emotional poet. Inexplicably, Brezenoff’s book kept this reviewer reading. There is no major action. The characters are sad but do not elicit sympathy. Many events are told from at least two points of view, not necessarily adding any new dimensions. While Simon’s father ultimately dies, the reader knows this from page one, so there is no denouement. Unrequited love among the three teens is a recurring theme, yet it generates no emotion. Noah, Lily, and Simon are merely three teenage smokers, confused about life. Even Simon’s ultimate metamorphosis into a ‘normal’ teen is anticlimactic. Having said that, The Absolute Value of –1 still kept this reviewer’s attention, so it might be a sleeper.” —VOYA