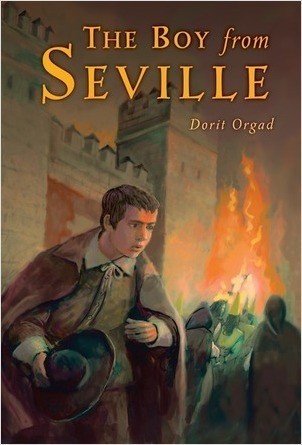 “Originally published more than 20 years ago in Hebrew, this newly translated novel is definitely purposive: Manuel discovers that the girl he loves is also a secret Jew and that his teacher could betray them. The horrific persecution (Manuel’s grandparents were burned at the stake) and the terror of ordinary life under threat by the state and by the mob are ever-present, but so is the courage of those who kept the faith. Readers will be held by the compelling history.” —Booklist